The aim of the SIRENE project is to speed up security and rescue operations by various players in urban areas. It includes the provision and collection of traffic data and data-based applications. Thus, an optimized routing for security and rescue forces can be provided and the optimized control of light signal systems for faster passage can be enabled. 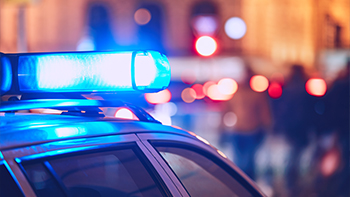 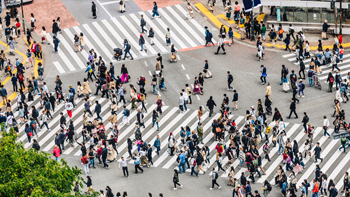