Barcelona’s metropolitan transport authority, Autoritat del Transport Metropolità de Barcelona (ATM), enables millions of people to move daily in one of Europe’s largest urban centres. Since 2009, it has been using PTV software to analyse and plan its operations.

In Barcelona, an economic hub squeezed between mountains and sea, every transportation change must be well-analysed before implementation.

So, in 2018 ATM chose PTV Visum software for a major transport analysis, aiming to ensure that journeys in the metropolitan are as smooth as possible.

With PTV Visum simulations, ATM created scenarios for many of its new projects, such as high-occupancy bus lanes, bicycle lanes, parking restrictions, new interchanges, and even to plan for a decrease in demand on some corridors.

Using PTV Visum, ATM created an accessibility index, thus ensuring that its services reach everyone in the metropolitan area.

The scenarios created with PTV Visum now play a major role in Barcelona’s infrastructure and master plans for the next decade, which focus on efficient, sustainable, and egalitarian mobility.

PTV Visum allowed us to carry out everything from specific studies to strategic mobility studies. Its versatility is very important for our work. 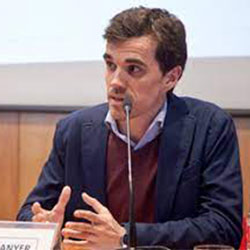 Wide range of scenarios for the city’s transportation master plans

Detailed analysis for all mobility operators in the area: bus, metro, rail, trams, and others

Analysis of traffic in interchanges and car parks, both for vehicles and bicycles

Creation of accessibility index in the region 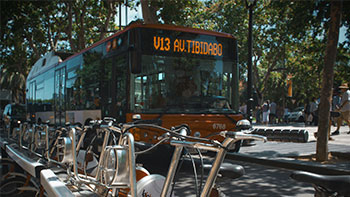 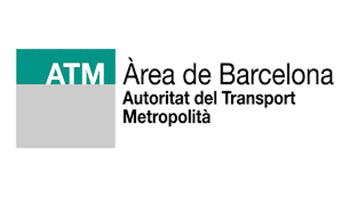